View Cart "French Aristocratic VIP Experience in the Loire Valley" was successfully added to your cart. 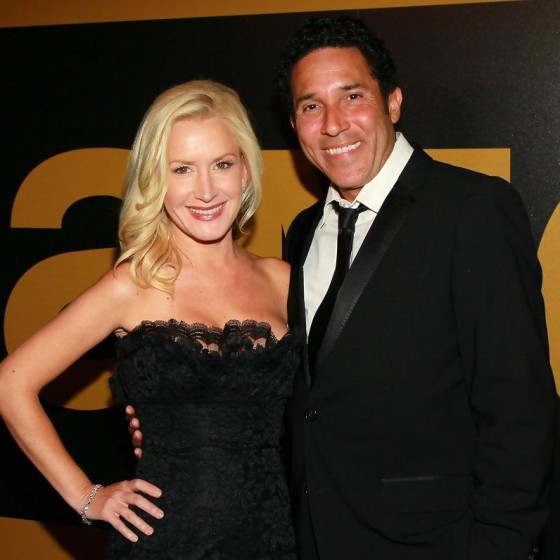 Angela Kinsey is best known for playing ‘Angela Martin’ on NBC’s Emmy-winning comedy The Office. She currently stars in the Hulu Original Hotwives franchise and finished an arc on the TBS Comedy Your Family or Mine earlier this year

Oscar Nunez is best known for playing accountant Oscar Martinez on NBC’s “The Office.” He has won an Emmy, two SAG Awards, an ALMA Award and a TV Land Award for the role, and last year, the National Hispanic Media Coalition honored him with an Impact Award. Nunez is also recognized for his large supporting role in the hit movie “The Proposal” and “The Italian Job” and for creating and starring in his own Comedy Central series, “Halfway Home.”

Participant must be at least 18.

This is a private meet and greet.

Subject to Angela Kinsey and Oscar Nunez availability and schedule.

Winner is responsible for the cost of lunch.

Cannot be resold or re-auctioned.

To be scheduled at a mutually agreed upon date.

Travel and accommodations are not included.

We expect all winning bidders and their guests to conduct themselves appropriately when attending this experience.

Polite manners and respect for the generous donor and adherence to any rules or parameters are a must.