President of Surf Industry Members Association and
CEO of Vissla

Other special guests to be announced soon…. 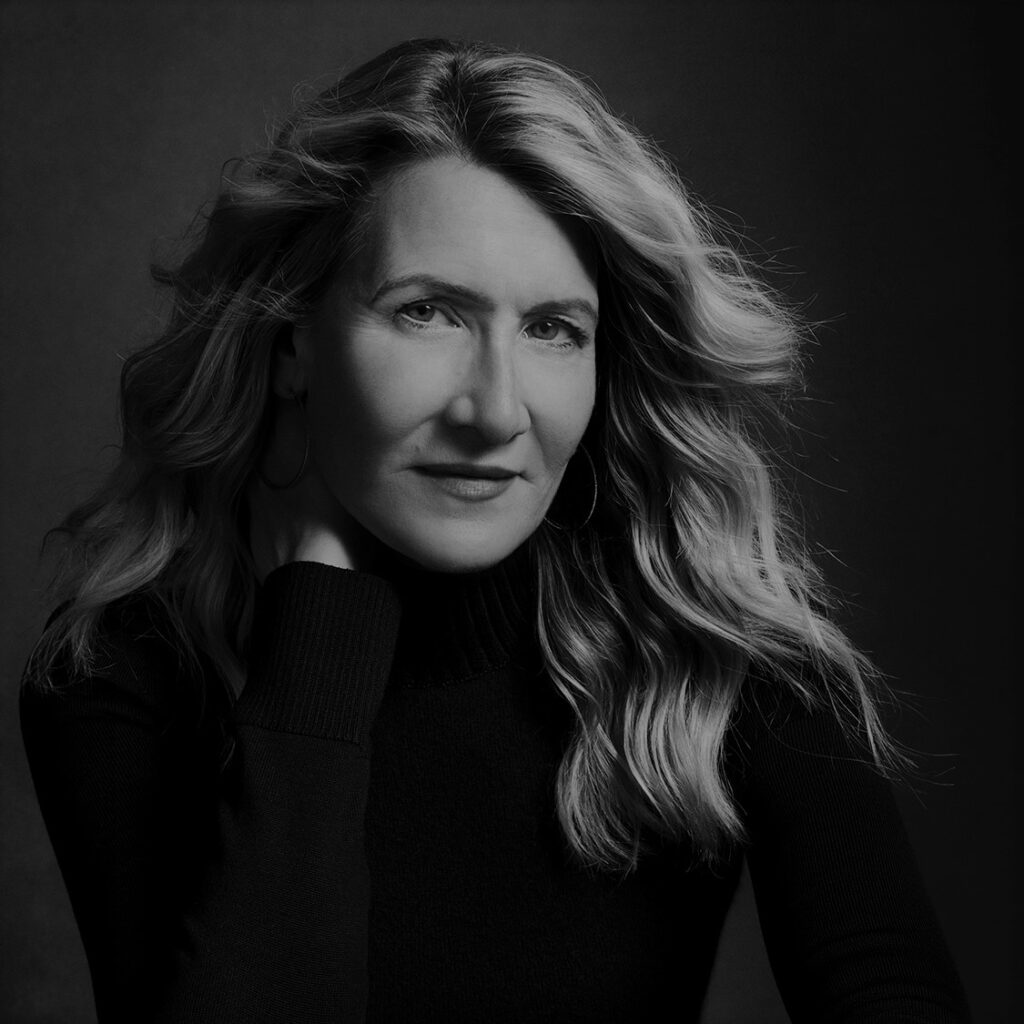 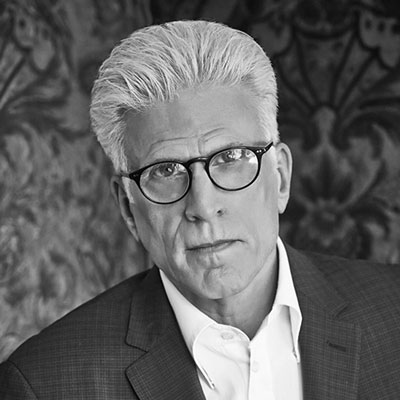 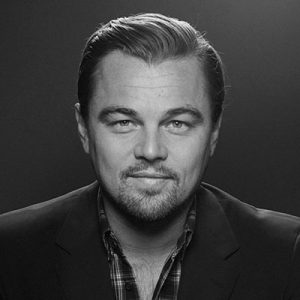 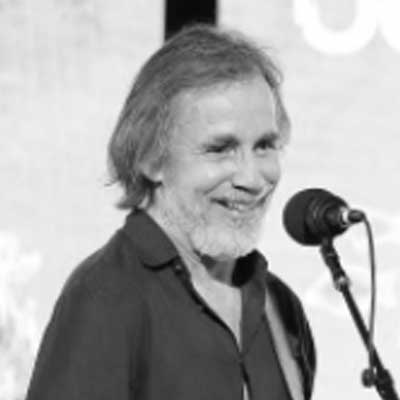 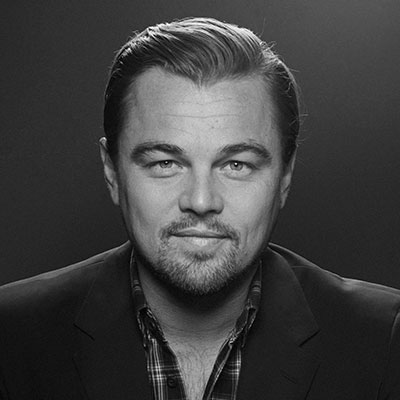 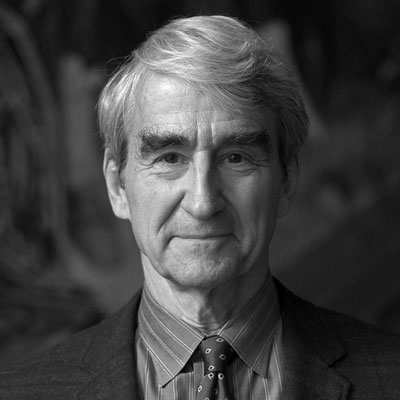 Thanks to Janet and Carl Nolet for being Champions and stewards of our oceans. With your incredible support of Oceana and the SeaChange Summer Party, you are ensuring that future generations enjoy the legacy of healthy, sustainable oceans.

From Kids Saving Oceans, meet founder, ideas guy, and author: 8-year-old Miles Fetherston-Resch. Miles started this organization in 2018, at the age of six, donating the entire contents of his piggy bank to help save the oceans. His goal is to contribute $1M by the time he’s 18 years old.

For 30 years, Marisla has been a leading supporter of ocean conservation work in finding solutions for healthy oceans. Ms. Earhart has loved the ocean and its creatures since she was a young girl. She is committed to helping translate that work into positive change for our world’s oceans and the many people who depend directly on them. Executive director of the Marisla Foundation and Oceana Board Member Herbert (“Beto”) Bedolfe, III, was one of Oceana’s founders and led the organization from 2002 until 2008. Under his leadership, Oceana’s efforts led to many victories for the oceans.

Special thanks to Eve and Mike Ruffatto for their tireless and extraordinary support of Oceana and the Seachange Summer Party.

National Geographic explorer-in-residence actively engaged in exploration, research, and communications to advance ocean conservation. His over 100 scientific publications are widely recognized and used for conservation efforts such as the creation of marine reserves. Sala’s present goals are to help protect the last pristine marine ecosystems worldwide, and to develop new business models for marine conservation. He conducts expeditions to some of the most remote places in the ocean, to carry out the first comprehensive scientific surveys of these pristine areas to obtain a baseline of what the ocean used to be like. He also produces documentary films and other media to raise awareness about the importance of a healthy ocean, and to inspire country leaders to create large marine reserves. Working with key conservation organizations, Enric was key in inspiring the creation of the Pacific Remote Atolls National Monument, USA; the Motu Motiro Hiva Marine Park, Chile; and the Seamounts Marine Managed Area, Costa Rica.

From 2001 to 2009 James L. Connaughton was Chairman of the White House Council on Environmental Quality, a Senate-confirmed position, where he served on President Bush’s senior staff as senior environment, energy and natural resources advisor, and as Director of the White House Office of Environmental Policy. During his service with the federal government, Connaughton served as chairman of the new Cabinet Committee on Ocean Policy. He also played a critical role in the president establishing four new Marine National Monuments in the Pacific, which make up the largest national marine sanctuary in the world.

National Geographic Emerging Explorer Alexandra Cousteau is part of one of the world’s most famous environmental dynasties. Granddaughter of ocean exploration legend Jacques-Yves Cousteau, Alexandra left on her first expedition with her father Philippe and mother Jan to Easter Island, Chile, when she was just 4 months old, and learned to dive at the age of seven. Today, she takes that rich legacy of environmental advocacy, exploration and storytelling and moves it forward with Blue Legacy, a Washington, D.C.–based nonprofit that she founded in 2008 to leverage new and emerging technologies to connect mainstream audiences with their local watersheds and their water planet. She has also served as Senior Advisor for Oceana since 2011, helping the largest international organization dedicated solely to preserving the world’s oceans to fulfill its mission.

Explorer, social entrepreneur, and environmental advocate, Philippe Cousteau is the 31-year-old son of Jan and Philippe Cousteau Sr., and the grandson of Captain Jacques-Yves Cousteau. As a member of the legendary family, Philippe is continuing the work of his father through EarthEcho International, the non-profit organization he founded with his sister and mother and of which he serves as President. His goal is to engage and empower people to take action for a brighter future. His tools are simple—education, balanced advocacy and a commitment to action.

Tricia and Michael Berns have gone above and beyond as generous supporters of SeaChange and Oceana since 2008.  As avid SCUBA divers, the couple has traveled the world, seeing firsthand the breakdown of our world’s oceans and inspiring their commitment to Oceana.

“We are so proud and excited to be a part of Oceana and to help protect the oceans of the world for ourselves and for future generations.” …The Berns

South Coast Plaza has been a driving force behind the success of the SeaChange Summer Party for the past six years. The company’s support of both the event and the auction has made Seachange the premiere Orange County event it is today.