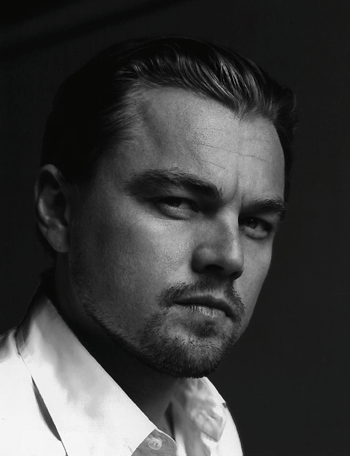 Leonardo DiCaprio is a longtime environmental advocate whose foundation donated $3 million to Oceana earlier this year, and made other impressive commitments in 2014 to protect the world’s oceans. DiCaprio gave an inspiring speech, where he spoke about diving around the world and witnessing the destruction of the world’s oceans first hand. He then urged the audience to continue supporting the fight, saying that we have an obligation to protect our oceans and the many species that inhabit them.

“Allow me to get straight to the point. I truly believe that saving our oceans is the most important struggle of our time. As an avid diver I’ve been lucky enough to dive in places all over the world, including Australia, the Galapagos, Belize, and Thailand. I’ve witnessed first-hand not only the beauty that our oceans have to offer a diver, but everything they have to offer humanity.”