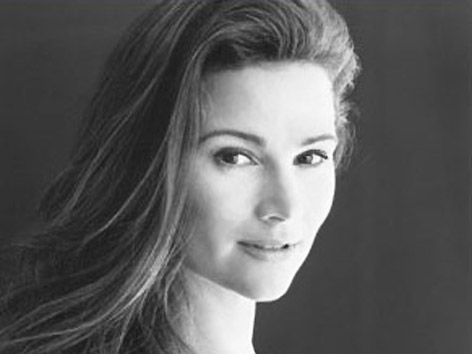 A leading activist for environmental causes and social issues, Keely Shaye Brosnan is an award winning broadcast journalist. She has nurtured a diverse career covering a wide range of topics, from environmental journalism and animal advocacy to celebrity journalism and apprehending fugitives. Formerly an entertainment correspondent for CBS’s Entertainment Tonight and NBC’s weekend edition of the Today Show, she has interviewed a myriad of celebrities including Oprah Winfrey, Mel Gibson, Madonna, Cameron Diaz, and Michael Jordan. Previously, Keely was Co-Host of NBC’s Unsolved Mysteries for three years, where she interacted with callers and offered live updates on pending cases. The show helped law enforcement officials capture 39% of all fugitives profiled. She also served as a gardening correspondent for ABC’s Good Morning America, Home Show and Mike & Maty, inspiring a loyal audience of gardening enthusiasts. Creating a weekly environmental segment for ABC’s Home Show earned her two Genesis Awards, a Special Achievement Award at the Environmental Film Festival, and a nomination from the Environmental Media Association.

Keely also hosted Great Bears, a series for the Outdoor Life Network as well as E! Coming Attractions and HBO’s World Entertainment Report. As a producer, she created and hosted Home Green Home for PBS, an eco-friendly home and garden “how-to” series. Her soon-to-be published book, Gourmet Gardener, is the first in a series about her odysseys in the garden. The book explores the history, folklore, mythology and medicinal uses of edible plants, and details descriptions, varieties, and easy-to-follow care tips. Keely believes Gourmet Gardener will inspire readers to protect their families’ health by embracing the world of organic gardening. Her book will be followed by a television series of the same name. Currently, Keely is a contributor to Los Angeles Confidential Magazine.

A world traveler, Keely’s interests have led her to report on everything from toxic waste and biodiversity to children’s issues and organic gardening. She regularly volunteers her time and talent to numerous environmental causes such as marine mammal and wetland protection, anti-nuclear, clean air and clean water campaigns, endangered species and environmental educational in the classroom for grades K-12. Keely has emerged as a respected and passionate activist addressing any number of issues in an effort to protect the planet and species that inhabit it.