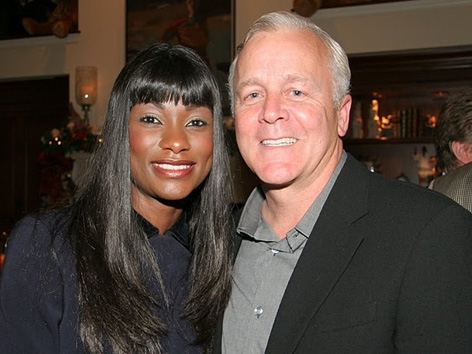 John Picard is regarded as one of the preeminent environmental consultants in North America. He began his career as a builder and entrepreneur. In 1991, John made an important personal transition from building big to building smart when he built his own home to operate completely “off the grid”. His experience, passion, and commitment to sustainability have helped him become one of the most sought-after experts in his field.

Picard was one of the first members of President Clinton’s “Greening of the White House” team that developed environmental energy audits and innovative upgrade recommendations for the complex. In the early 1990’s he worked with The Gap to develop and implement a pioneering environmental and energy efficiency policy for its retail stores. Since then, Picard’s unique vision and expertise has brought success and profitability to his many clients, including: Microsoft, Interface, Sony, Siemens, Ford, MGM, BP, eBay, and the design production of Ashes and Snow.

Picard has been published in numerous major trade publications and books and has been a keynote speaker for Fortune 500 companies, universities and technology events. He has received awards and honors in the fields of architecture, energy and environmental science. Picard’s exclusive network of colleagues and friends allows him to build his own “eco dream teams” to tackle the most complex, multi-disciplinary projects. John is currently represented by Creative Artists Agency in Los Angeles and serves as their in-house Sustainability Expert.