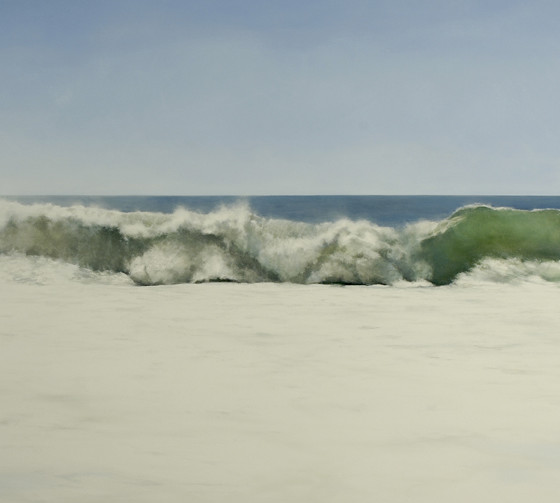 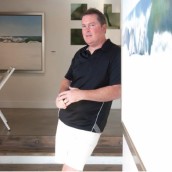 Moving to Southern California in 1998 from the East Coast, Todd Kenyon became inspired to create a body of work that captures the unique beauty of the Laguna Beach coastline. Todd’s paintings can be seen year-round at his studio connected to the purelagunabeach gallery.

Todd’s work captures the multifaceted spirit of the ocean. Step back and the viewer is taken in by the force of the crashing surf, a step closer shifts the focus to subtle color fields that mimic the reflective quality of light against sand and water.