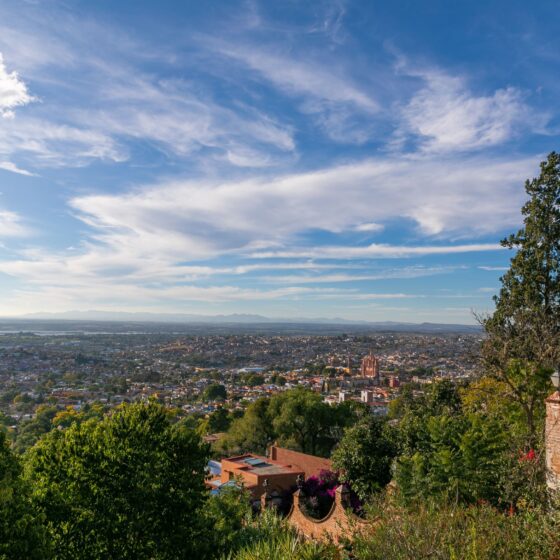 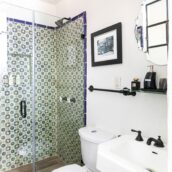 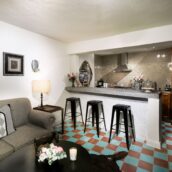 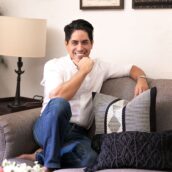 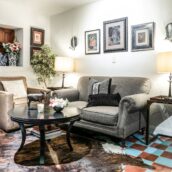 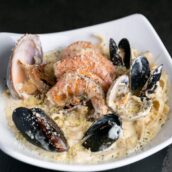 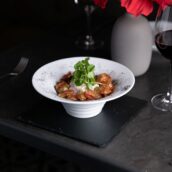 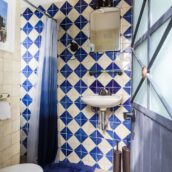 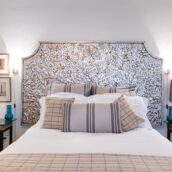 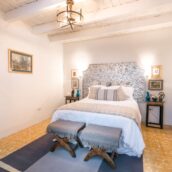 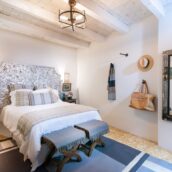 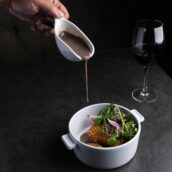 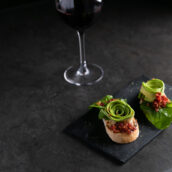 Enjoy a townhouse for up to four guests; a one week stay including one private dinner at Paleta House’s rooftop provided by Chef Stefania Chavez Rosales; your meal will include a gourmet farm-to-table dinner for four paired with regional Mexican wines; it will also include a wine tour for four at a local vineyard while your food is being prepared; a round trip airport transportation will be provided from either Leon or Querétaro airports for four guests in one vehicleAbout Paleta House

This “Central Historical” home was recently remodeled in a modern/industrial/rustic design and boasts 3 bedrooms, 2 baths, and is only a 5-minute flat walk to the “center of town”.

What was once a Mom-and-Pop Popsicle storefront and factory for decades, was converted in 2018 to a cozy abode that also includes 3 smart tv´s, Wi-Fi, upscale sheets, towels, rooftop deck and viewing deck with local church views. Guests will also find designer details throughout including a custom mini-kitchen by a high-end local design firm and German built sound proofing windows to assist with a restful night sleep.

Founded in the 16th century, San Miguel de Allende is known for old world charm and first world amenities. A lively nightlife and abundance of fine restaurants give the mid-sized town a cosmopolitan vibrancy. The center of town is a time capsule of cobblestone streets lined with jewel tone colonial facades and stone colonnades, and overshadowed by La Parroquía, an immense neo-gothic church of pink stone. Nearby day trips include hot springs, high desert hikes, and the Jesuit Sanctuary of Atoltonilco, famous for its murals of angels and demons and over-the-top Mexican Baroque interior. —Felisa Rogers

Stefania grew up in a world of aromas and tastes, which were always at the heart of family life; preparing meals was binding motive, driven by the culinary passions of her mother and grandmother.  That creative passion spread to her studies beginning at the Instituto Superior de Gastronomia in Mexico City and then later at Instituto Superior de Alta Cocina.  With influence of organic gourmet (farm-to-table) cuisine forges her current path as Executive Chef for Grupo Posadas where she cultivated her discipline.  She later began a successful career in management and opened restaurants nationwide.  She is featured in a book titled “Diez Chefs, Diez Recetas, Un Solo Lugar” featuring ten top chefs of San Miguel de Allende.

to bid on this amazing getaway!