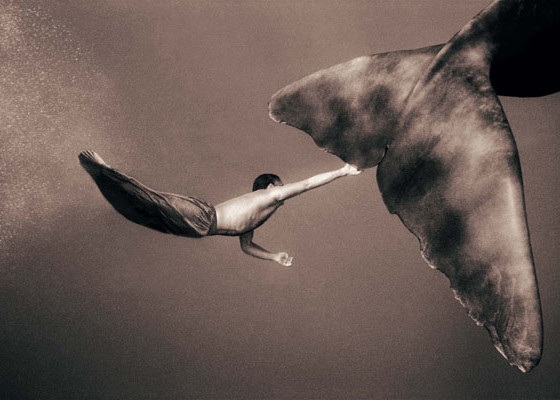 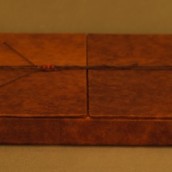 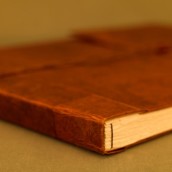 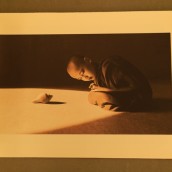 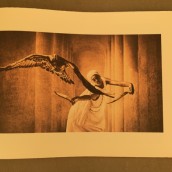 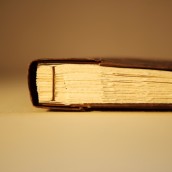 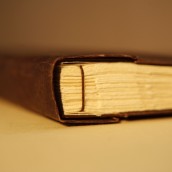 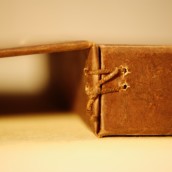 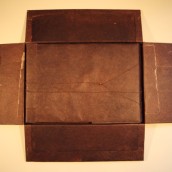 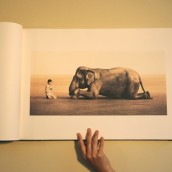 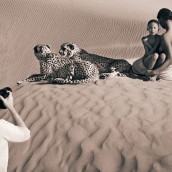 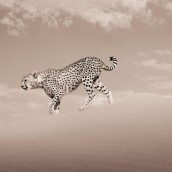 I have been tusked by an elephant, almost eaten by a sperm whale, knocked off my feet by a rhinoceros, embraced by a jaguar, given a haircut by a tiger shark, chased by a hippo and a black mamba, brought to my knees by malaria and dengue. But I was always able to avoid the greatest danger of all. Never stop exploring the things that open you, or that you love.

Photographer/filmmaker Gregory Colbert is the creator of the exhibition Ashes and Snow, an immersive experience of nature that combines photographic artworks, films, and soundscapes, housed in a purpose-built traveling structure called the Nomadic Museum. To date, Ashes and Snow has attracted over 10 million visitors, making it the most attended exhibition by any living artist in history.

Colbert was born in Toronto, Canada, in 1960. He began his career in Paris in 1983 making documentary films on social issues. His first exhibition, Timewaves, opened to wide critical acclaim in 1992 at the Museum of Elysée in Switzerland. For the next ten years, Colbert went off the grid and did not publicly share his art or show any films. He began traveling the world to photograph and film wondrous interactions between animals and humans.

After ten years passed, Colbert returned to present Ashes and Snow at the Arsenale in Venice, Italy, in 2002. With his debut, Photo magazine declared, “A new master is born.” The New York Times, in an article by Alan Riding, stated, “The power of the images comes less from their formal beauty than from the way they envelop the viewer in their mood. . . .They are simply windows to a world in which silence and patience govern time.” Ashes and Snow has been described as “extraordinary” by the Economist, and “distinctive . . . monumental in every sense” by the Wall Street Journal. Stern magazine described the photographs as “fascinating,” and Vanity Fair named Gregory Colbert in its “Best of the Best.”

Printed on Cartiera Magnani paper first created in 1404. Produced in Tuscany on a machine dating back to the early 1800s, this handmade cotton fiber paper replicates precisely the paper Napoleon chose for the announcement of his marriage to Maria Luisa D’Austria.

The binding utilizes an Oriental method to accommodate the custom size of the thread, along with binding techniques common at the end of the 17th century.

Each page is hand cut one at a time, a total of 456 tears per book.

Printed at twice the standard density, the images possess exquisite resolution. While the final images appear as sepia, the printing utilizes up to nine colors per page, finished with a transparent varnish.

Interior pages are printed in Italy. Both the catalog cover and collector’s box are handcrafted from Nepalese paper coated with beeswax, and tied with thread stained with hibiscus tea leaves and Nepalese beads.