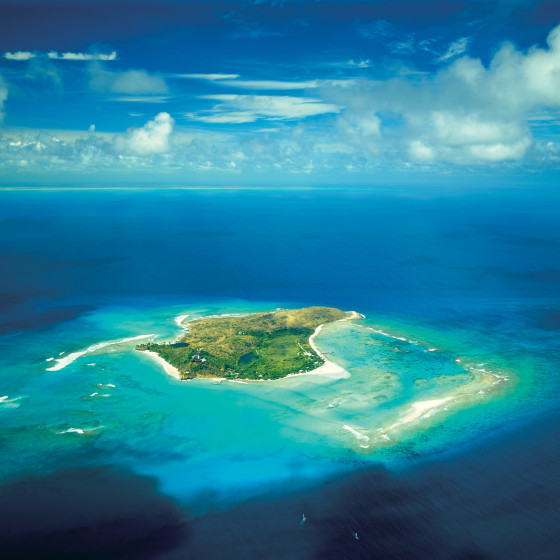 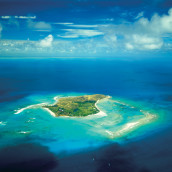 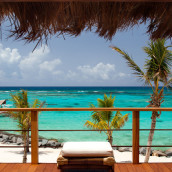 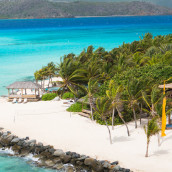 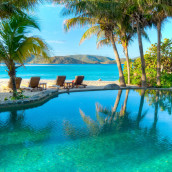 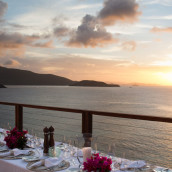 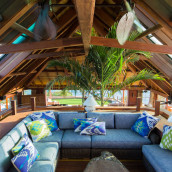 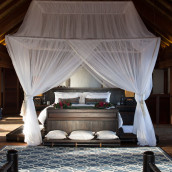 Spend (7) seven amazing nights within the designated Celebration Weeks period, for 2 people in a Great House room on Sir Richard Branson’s private island. During these special weeks, you will share the island with up to 14 other couples, often meeting at mealtimes, and when taking advantage of the water sports facilities and island activities. With 74 acres of private island paradise, there’s plenty of space for some quiet sunbathing or a relaxing swim in one of the breathtaking freshwater infinity pools. Perched at the island’s highest point, The Great House is where people come together. The house has a wrap-around terrace and a four person Jacuzzi on the roof with unlimited views of the ocean. Each of the eight guest rooms in The Great House features king sized beds and ensuite bathrooms.
Your September or October 2016 stay includes: